Psychology of Terrorists Profiling and CounterAction

There are many books published that cover social psychology and violence and aggression, including political violence. Few books, however, establish the mind-set of the terrorist as individual. This includes asking into account personal experience, psychological make-up, personal background, and religious ideology for the purposes of understanding ideological and tactical objectives and profiling terrorists to counter terrorist threats. The Psychology of Terrorists examines the personality profile of the individual and breaks out the psychology of terrorists into four distinct profiles which are outlined and analyzed in great detail.

While the question of the origins and triggers of human violence has intrigued students of human behavior at least since the earliest days of written history, much of the literature on the specific types of terrorists—featured in this book—is sparse.   The information provided is based on the author’s  extensive experience, research, consultations, and first-hand interviews. Commonly, terrorists are seen as psychopathic or having a religious or political cause. Author Raymond Hamden presents a unique look at terrorists as individuals with personal motives as well as those of principle. The book presents an analysis of terrorists without prejudice or bias for any political, religious, nationality, creed, or race.  Too many times the world see experts focus on issues that are based on their own prejudices or biases.

Although there is criticism on the reliability of profiling, this research demonstrates validity and reliability with the unique and holistic look at terrorist psychology. It is vital to try to understand terrorist motivations to find a solution to terrorist activities the acts of terrorism themselves.  This can only be achieved by "knowing" the terrorists’ psychological character looking at the individual terrorist, taking into account personal experience, psychological make-up, background, and religious ideology.

The Psychology of Terrorists will be a welcome addition to psychologists, terrorism researchers, criminal profilers, investigators and intelligence professionals, counter- and anti-terrorism experts, as well as military, security and law enforcement professionals tasked with protecting individuals from acts of terrorism. 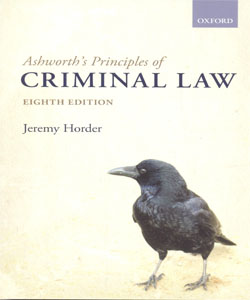 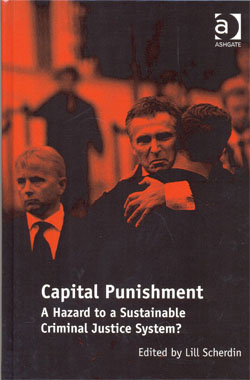 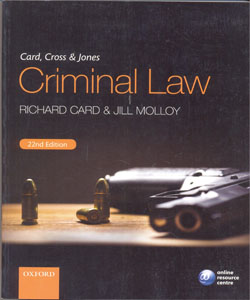 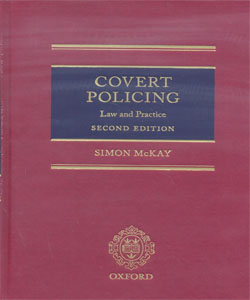 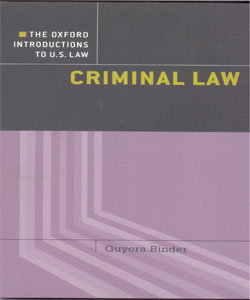 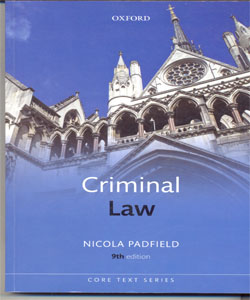 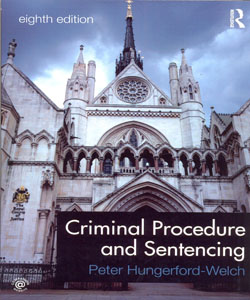 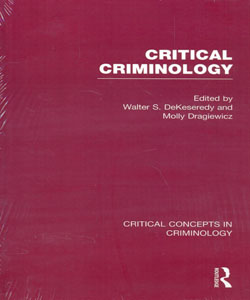 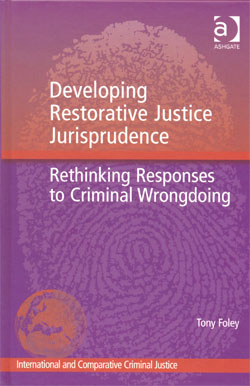 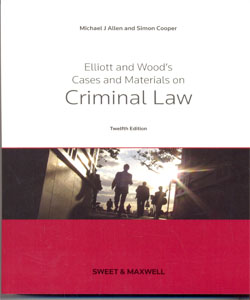 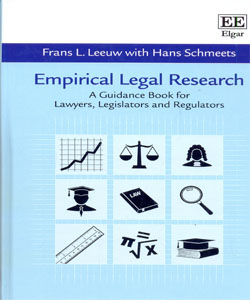 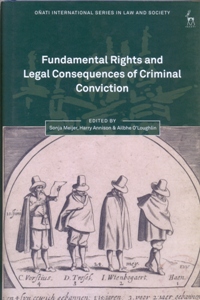 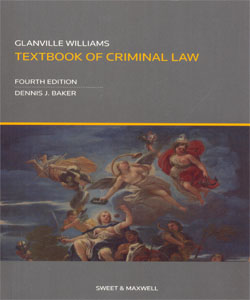 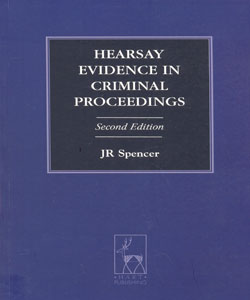 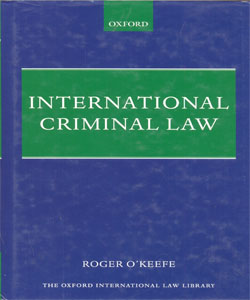 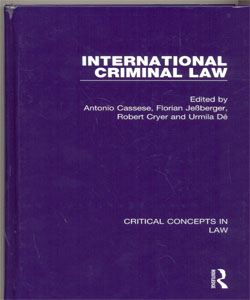 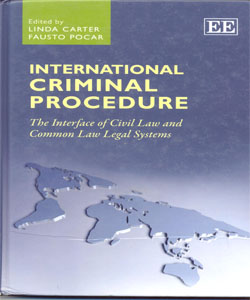 International Criminal Procedure The Interface of ... -- ©2013 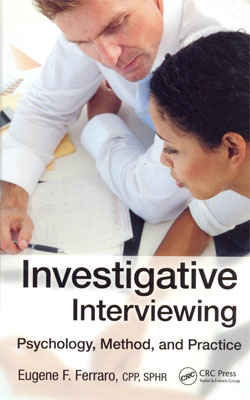 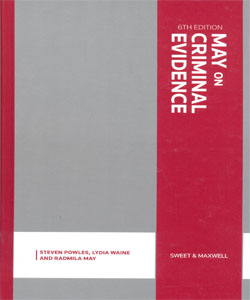 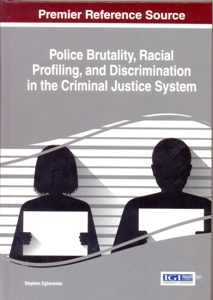 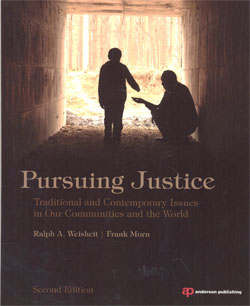 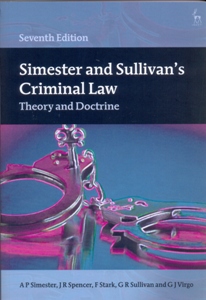 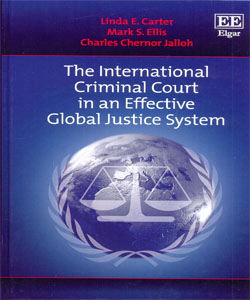 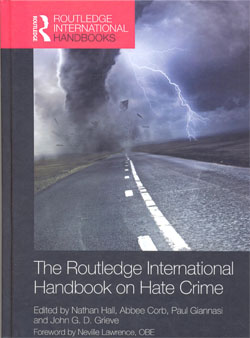 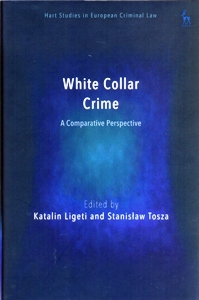