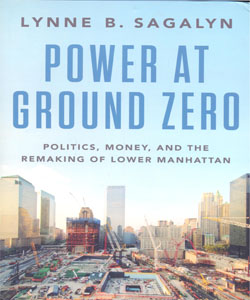 Power at Ground Zero: Politics, Money, and the Remaking of Lower Manhattan

The destruction of the World Trade Center complex on 9/11 set in motion a chain of events that fundamentally transformed both the United States and the wider world. War has raged in the Middle East for a decade and a half, and Americans have become accustomed to surveillance, enhanced security, and periodic terrorist attacks. But the symbolic locus of the post-9/11 world has always been "Ground Zero"--the sixteen acres in Manhattan's financial district where the twin towers collapsed. While idealism dominated in the initial rebuilding phase, interest-group trench warfare soon ensued. Myriad battles involving all of the interests with a stake in that space-real estate interests, victims' families, politicians, the Port Authority of New York and New Jersey, the federal government, community groups, architectural firms, and a panoply of ambitious entrepreneurs grasping for pieces of the pie-raged for over a decade, and nearly fifteen years later there are still loose ends that need resolution.

In Power at Ground Zero, Lynne Sagalyn offers the definitive account of one of the greatest reconstruction projects in modern world history. Sagalyn is America's most eminent scholar of major urban reconstruction projects, and this is the culmination of over a decade of research. Both epic in scope and granular in detail, this is at base a classic New York story. Sagalyn has an extraordinary command over all of the actors and moving parts involved in the drama: the long parade of New York and New Jersey governors involved in the project, Mayor Michael Bloomberg, various Port Authority leaders, the ubiquitous real estate magnate Larry Silverstein, and architectural superstars like Santiago Calatrava and Daniel Libeskind. As she shows, political competition at the local, state, regional, and federal level along with vast sums of money drove every aspect of the planning process. But the reconstruction project was always about more than complex real estate deals and jockeying among local politicians.

The symbolism of the reconstruction extended far beyond New York and was freighted with the twin tasks of symbolizing American resilience and projecting American power. As a result, every aspect was contested. As Sagalyn points out, while modern city building is often dismissed as cold-hearted and detached from meaning, the opposite was true at Ground Zero. Virtually every action was infused with symbolic significance and needed to be debated. The emotional dimension of 9/11 made this large-scale rebuilding effort unique; it supercharged the complexity of the rebuilding process with both sanctity and a truly unique politics. Covering all of this and more, Power at Ground Zero is sure to stand as the most important book ever written on the aftermath of arguably the most significant isolated event in the post-Cold War era. 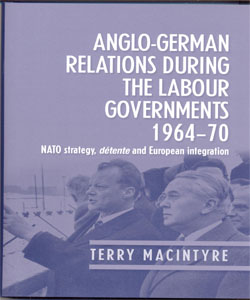 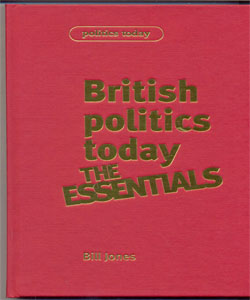 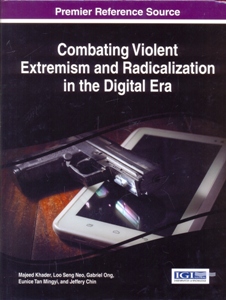 Combating Violent Extremism and Radicalization in ... -- ©2016 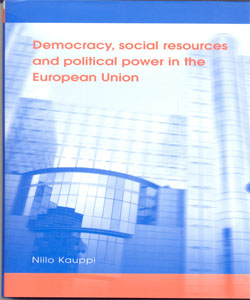 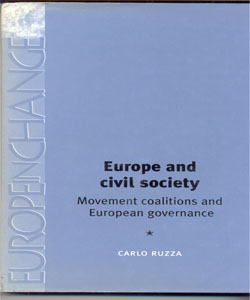 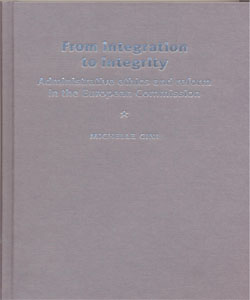 From integration to integrity Administrative ... -- ©2007 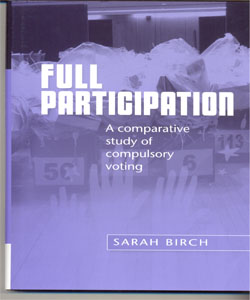 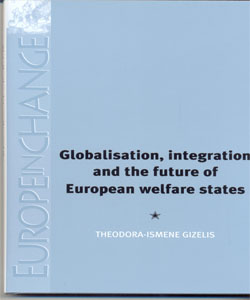 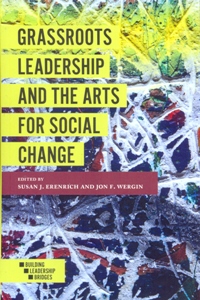 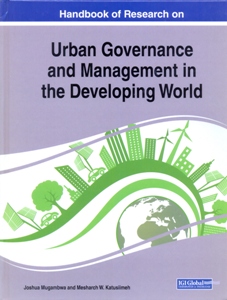 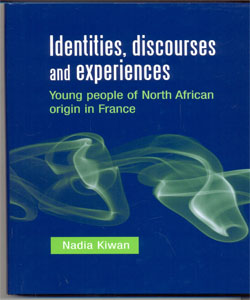 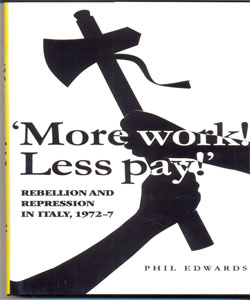 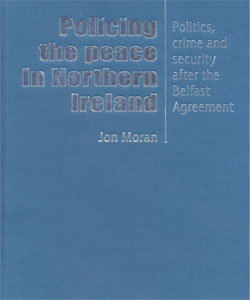 Policing the peace in Northern Ireland -- ©2008 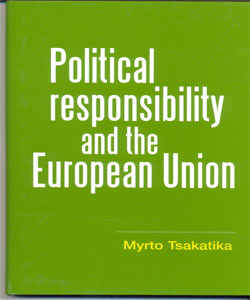 Political responsibility and the European Union -- ©2008 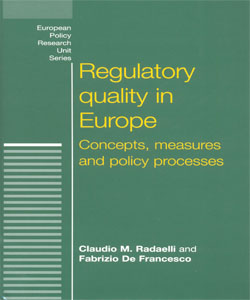 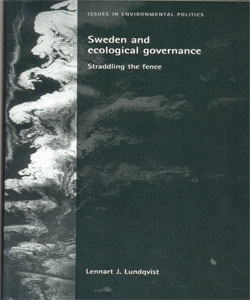 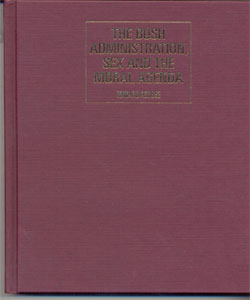 The Bush administration, sex and the moral agenda -- ©2007 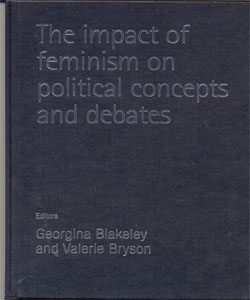 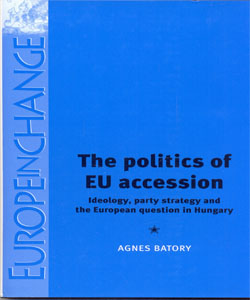