Evidence-Based Climate Science: Data Opposing CO2 Emissions as the Primary Source of Global Warming, Second Edition, includes updated data related to the causes of global climate change from experts in meteorology, geology, atmospheric physics, solar physics, geophysics, climatology, and computer modeling. This book objectively gathers and analyzes scientific data concerning patterns of past climate changes, influences of changes in ocean temperatures, the effect of solar variation on global climate, and the effect of CO2 on global climate. This analysis is then presented as counter-evidence to the theory that CO2 is the primary cause behind global warming.

Increasingly, scientists are pointing to data which suggests that climate changes are a result of natural cycles, which have been occurring for thousands of years. Unfortunately, global warming has moved into the political realm without enough peer-reviewed research to fully validate and exclude other, more natural, causes of climate change. For example, there is an absence of any physical evidence that CO2 causes global warming, so the only argument for CO2 as the cause of warming rests entirely in computer modeling. Thus, the question becomes, how accurate are the computer models in predicting climate? What other variables could be missing from the models? 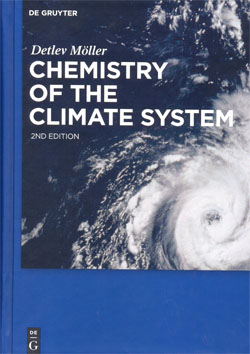 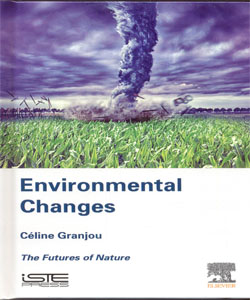 Environmental Changes The Futures of Nature -- ©2016 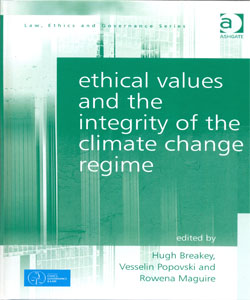 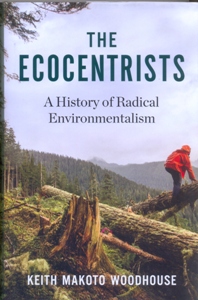 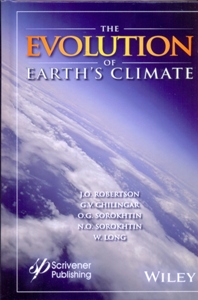 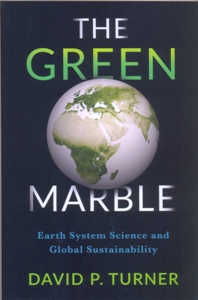