Critical Legal Theory has conventionally been traced to the social, political, and philosophical movements of the 1960s and, before that, to the early-twentieth-century ?realist? critique of modern jurisprudence. In truth, however, its origins go back to classical and pre-modern thought, and to their acknowledgement of the centrality of law in attempts to conceive of the good life, or the just polity?a centrality that is, moreover, also discernible in the recent gravitation of a number of contemporary philosophers and theorists (such as Habermas, Derrida, Agamben, Luhmann, Latour) towards law.

Against the ?restricted? and ?conservative? character of modern jurisprudence, Critical Legal Theory constitutes a return to this more general interest in law and legality. Exceeding (if not exploding) the limits of jurisprudence, it has, moreover, drawn upon the most ancient and most contemporary traditions of critical thought in order to pursue new ways of understanding, living, and imagining the law.

Critical Legal Theory is now an established?if heterogeneous and controversial?field of study, represented by numerous international journals, regional organizations, and global conferences. As the field continues to flourish as never before, this new title in Routledge's Major Works series, Critical Concepts in Law, meets the need for an authoritative reference work to make sense of a rapidly growing and ever more complex corpus of literature. Indeed, it is a landmark collection of Critical Legal Theory's principal sources, orientations, movements, and themes.

More by the Authors 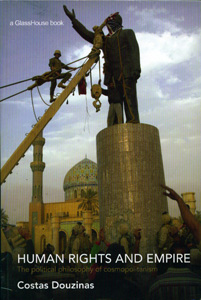 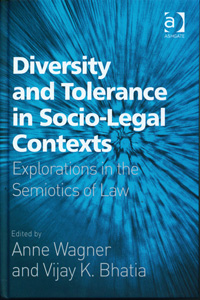 Diversity and Tolerance in Socio-Legal Contexts -- ©2009 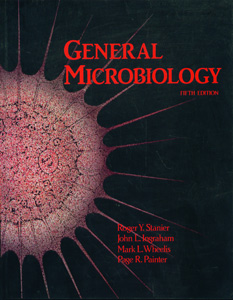 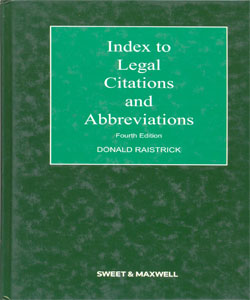 Index to Legal Citations and Abbreviations -- ©2013 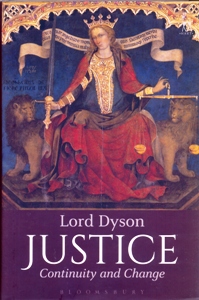 Law As Engineering Thinking About What Lawyers Do -- ©2013 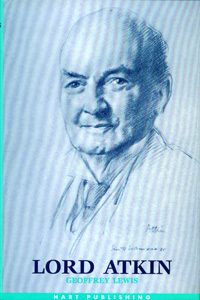 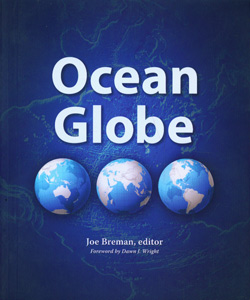 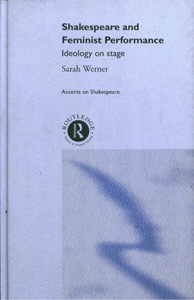 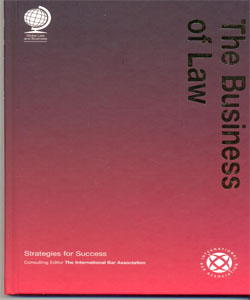 The Business of Law:Strategies for Success -- ©2012

The Challenges of Justice in Diverse Societies -- ©2011 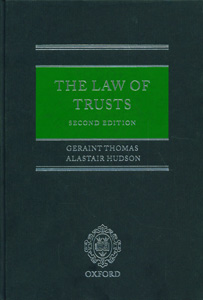 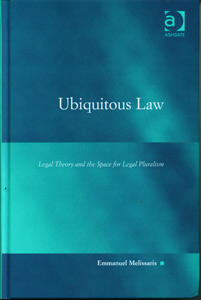