Counter-Terrorism, Human Rights And The Rule Of Law

‘A deep and thoughtful exploration of counter-terrorism written by leading commentators from around the globe. This book poses critical questions about the definition of terrorism, the role of human rights and the push by many governments for more security powers. It carefully examines the boundaries between crime and thought, crime and war, the domestic and the international and the legal and the illegal-boundaries that were once seen as inviolate, but which have become blurred during the last turbulent decade.’
– Kent Roach, University of Toronto, Canada

The initial responses to 9/11 engaged categorical questions about ‘war’, ‘terrorism’, and ‘crime’. Now the implementation of counter-terrorism law is infused with dichotomies – typically depicted as the struggle between security and human rights, but explored more exactingly in this book as traversing boundaries around the roles of lawyers, courts, and crimes; the relationships between police, military, and security agencies; and the interplay of international and national enforcement. The contributors to this book explore how developments in counter-terrorism have resulted in pressures to cross important ethical, legal and organizational boundaries. They identify new tensions and critique the often unwanted outcomes within common law, civil law, and international legal systems.

This book explores counter-terrorism measures from an original and strongly comparative perspective and delivers an important resource for scholars of terrorism laws, strategies, and politics, as well as human rights and comparative lawyers. 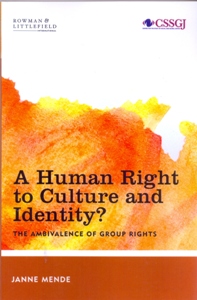 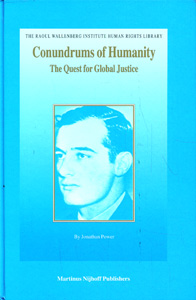 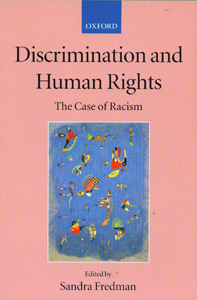 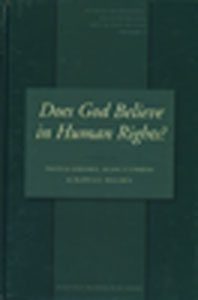 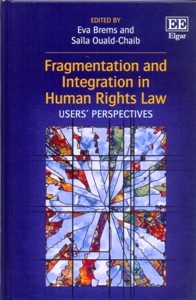 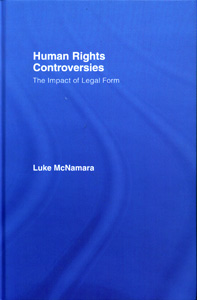 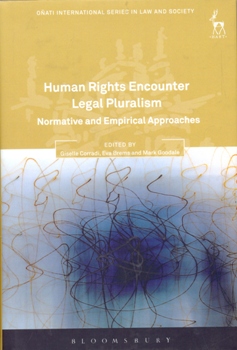 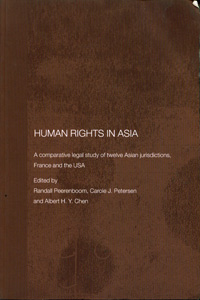 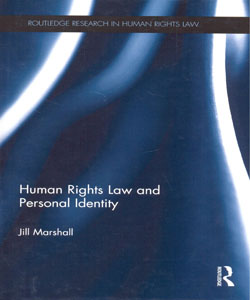 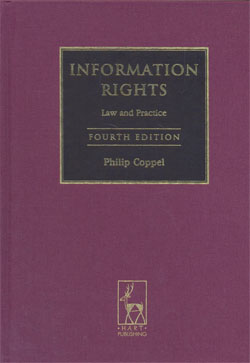 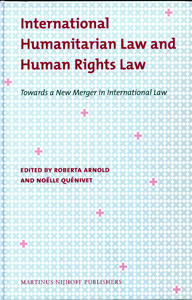 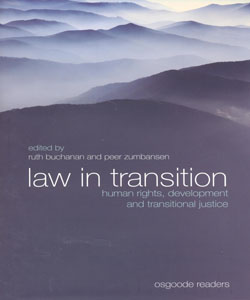 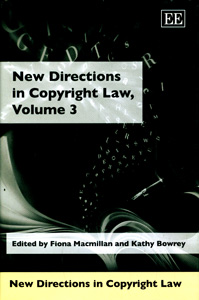 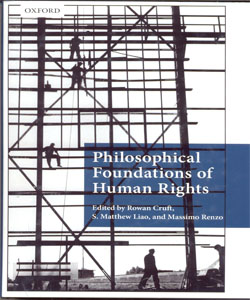 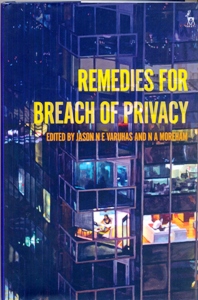 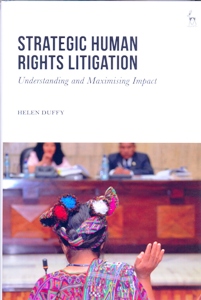 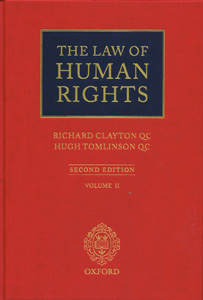 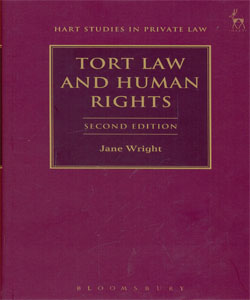